Michael Behar is a freelance writer and editor based in Boulder, Colorado. 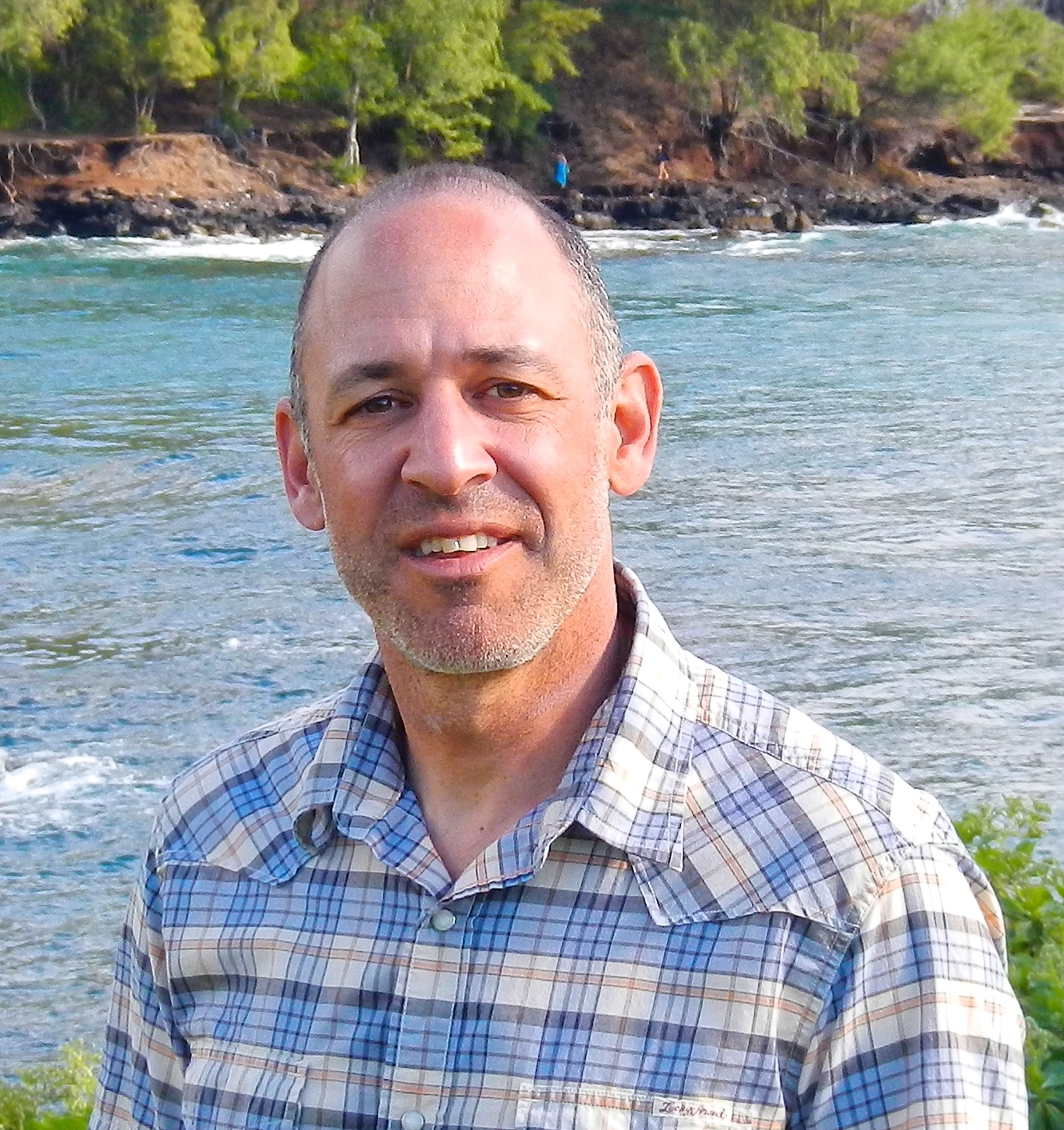 As a writer, Michael has been covering innovations in science and technology, health and medicine, adventure travel and extreme sports, renewable energy and the environment, and aviation and aerospace  since he began his journalism career in 1991, with his first paying gig at Alaska Airlines Magazine followed by a stint at Outside. He is the former science editor for National Geographic. He was also a senior editor at Wired from 1995 – 2000, an editor-at-large for TED Books, a contributor writer for Mother Jones, and a contributing editor to OnEarth.

Michael has reported on weather forecasting, wildfire fighting, drones, kiteboarding in Brazil, the neuroscience of fear, uncontacted jungle tribes, selling the sun, mountain climbing in Costa Rica, science at the South Pole, rafting in Alaska, satellite gorilla tracking in Rwanda, trekking in Peru, the end of the F-15 dogfighters, Venezuelan hideaways, illegal cypress logging, remote private islands, pirate treasure hunting, the search for Steve Fossett, zero-gravity sex, and secured an exclusive interview with an electrical engineer about to implant a microchip in his forearm.

In 2022, Michael won the James Beard Foundation Journalism Award for his feature “Cultivating Better Health,” written for Eating Well magazine. His articles have appeared in more than 25 national publications including Outside, Wired, The New York Times Magazine, Newsweek, OnEarth, SKI, Men’s Journal, Men’s Health, Mother Jones, Bloomberg Businessweek, Skiing, Backpacker, Popular Science, The Economist, Backpacker, National Geographic Adventure, Discover, Air & Space, and Smithsonian. Michael is a featured writer on Byliner. He also contributed to the book Imagine, Design, Create: How Designers, Architects, and Engineers Are Changing Our World, with a chapter about the X-Prize Foundation and its founder, Peter Diamandis.

Born in Seattle, Michael has lived in San Francisco, Santa Fe, Chicago, London, and visited more than 75 countries. His latest assignments have taken Michael throughout the U.S., and internationally to Venezuela, Cuba, Kiritimati, Peru, New Zealand, Panama, New Guinea, the Dominican Republic, Costa Rica, Bali, and the Seychelles. In New Guinea, he accompanied a group of wealthy tourists into the jungle in search of uncontacted native tribes.

The New Guinea article—first published in Outside magazine and later reprinted in the London Observer—attracted international media attention. National Public Radio, Boston’s WBUR, and Dublin’s NewsTalk 106 interviewed Michael on-air about the jungle trek. He’s also discussed his writing on Radio New Zealand’s “This Way Up,” and appeared on CNN and the CBS “Early Show.”

Michael earned a master’s degree in journalism from the Medill School of Journalism at Northwestern University and holds a bachelor’s degree in writing and literature from the University of Washington’s College of Arts and Sciences. Michael won a gold medal for feature writing from the North American Travel Journalists Association for his 2012 article about astronaut training for Virgin Galactic’s space tourists; in 2018, the Society of Professional Journalists awarded him First Place for Excellence in Journalism for his feature about paragliding across Colorado’s Rocky Mountains. Michael’s editors have nominated his articles for two National Magazine Awards and the Grantham Prize for Excellence in Reporting on the Environment. In 2022, the James Beard Foundation nominated his work for feature reporting, and he was a finalist for the International Association of Culinary Professionals’ food-writing award. Michael’s work is also featured in The Best American Travel Writing, The Best American Science and Nature Writing, Backpacker Hidden Gems: 100 Greatest Undiscovered Hikes Across North America, and The Best of Technology Writing anthologies.